The storied past of Italy's preeminent high-jeweller, Picchiotti, unfolds nearly half a century ago in Valenza, an ancient Italian village known for jewellery-making, when founder Giuseppe Picchiotti opened the doors of his atelier. Today he’s known the world over as the premier jeweller of Italy. The Valenza atelier produces masterful miniature works of art with élan for its appreciative fans. Picchiotti’s sophisticated collection is created entirely in-house, assuring excellence in the execution and complete quality control, while Picchiotti carves out time to scour the globe in search of rare stones befitting his elite brand. The artful fusion of classical styling interpreted for modern collectors, lands Picchiotti's work in the world’s most prestigious retailers. 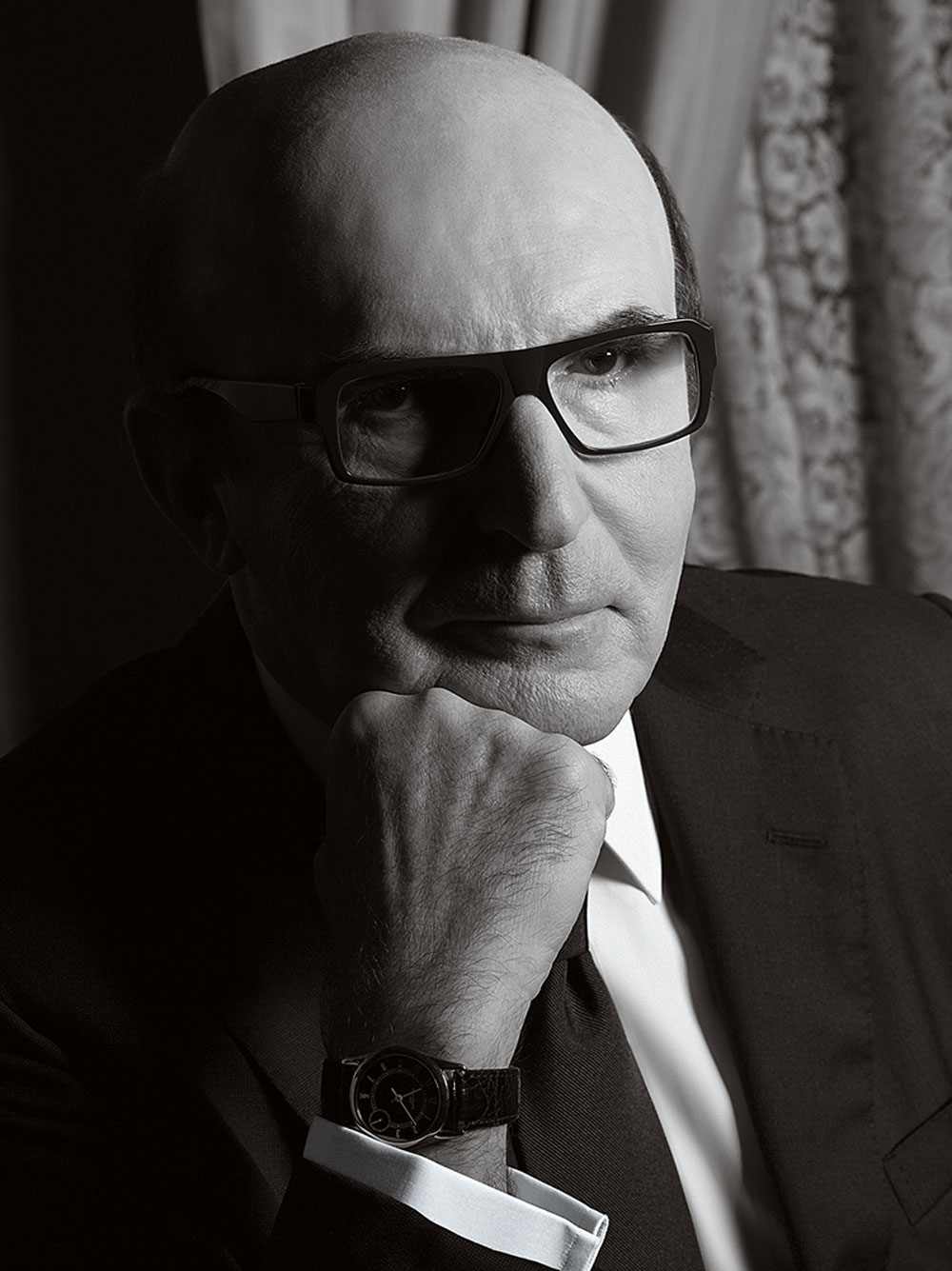 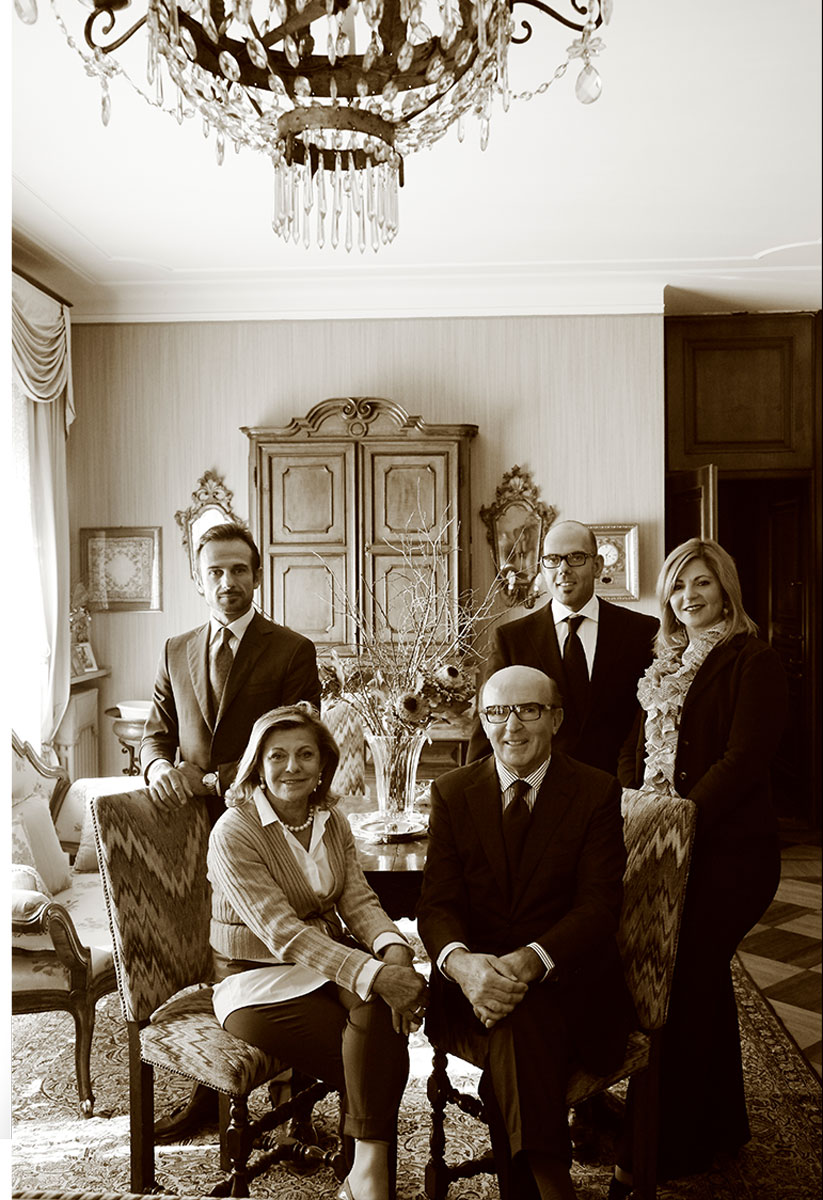 Founder Giuseppe Picchiotti had a clear vision from an early age for creating the finest jewellery. As a child from a long line of physicians, the family opposed his goal of entering the jewellery trade. Yet, at age 13, he apprenticed as a goldsmith and never looked back. Today the legendary family endeavour is precision-run by Picchiotti, a highly respected connoisseur of fine coloured gemstones and diamonds, and seven family members: A charismatic, multi-generational group focusing on creating the most distinctive and sophisticated fine jewellery. Each family member oversees different aspects of the business and contributes greatly to its success.

Stay tuned with us! Don't miss new arrivals, news and events from all around the world.

You don't have permission to register